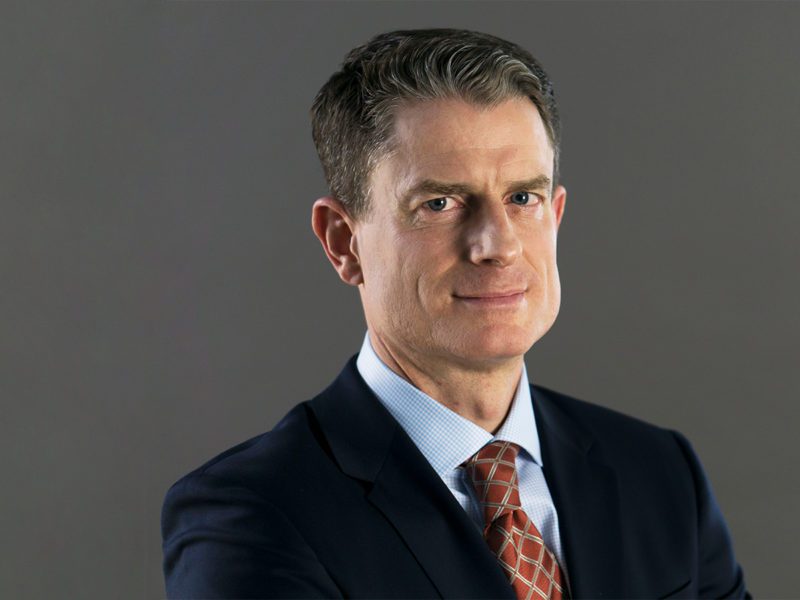 Attorney and Emmy award winning 60 Minutes producer Coleman Cowan leads the litigation section of James Scott Farrin. As a trial lawyer, Coleman litigates some of the more high stakes cases in the areas of personal injury, product liability, insurance bad faith claims, and complex litigation. He is also a Partner at the firm.

While he began his career as an attorney, at about the 10-year mark, his career path led him away from North Carolina courtrooms and into war zones, jungles, and mountaintops across the world. For 10 years, Coleman worked as producer for 60 Minutes and CBSN On Assignment, and as a reporter for BusinessWeek magazine. His stories covered everything from war, politics, and economics to sports and adventure. He won two Emmy awards, a Peabody, a Gracie, a Polk, a Sigma Delta Chi award, and was nominated for several other awards.

“People often ask me why I would leave a successful career producing news stories from around the world. The answer is simple. I was at ‘60 Minutes’ for 10 years and had a lifetime of adventure during that time. But I wanted to get back to North Carolina, and back to the courtroom. I wanted to tell people’s stories and help decide right from wrong in a courtroom in front of a jury. I’ve been fortunate to have two successful and interesting careers, which I’ve learned have many similarities. Being an effective trial lawyer is really about taking a complex body of information and turning it into a compelling story, which is exactly what I was doing at ‘60 Minutes.’ The only difference is my audience used to be millions of people around the world. Now, it’s 12 men and women on a jury.”

Coleman has participated as lead counsel litigating successful multi-million dollar1 jury verdict cases throughout his legal career and in 2002, was selected by Business North Carolina Magazine as one of North Carolina’s “Legal Elite.”3 He was named to the 2023 North Carolina “Super Lawyers” list by Super Lawyers,6 and he has also developed legal courses for the North Carolina Bar Association and has spoken at various legal seminars.

5For information regarding the American Bar Foundation’s 1% of lawyers licensed to practice in each jurisdiction, visit www.americanbarfoundation.org/fellows.