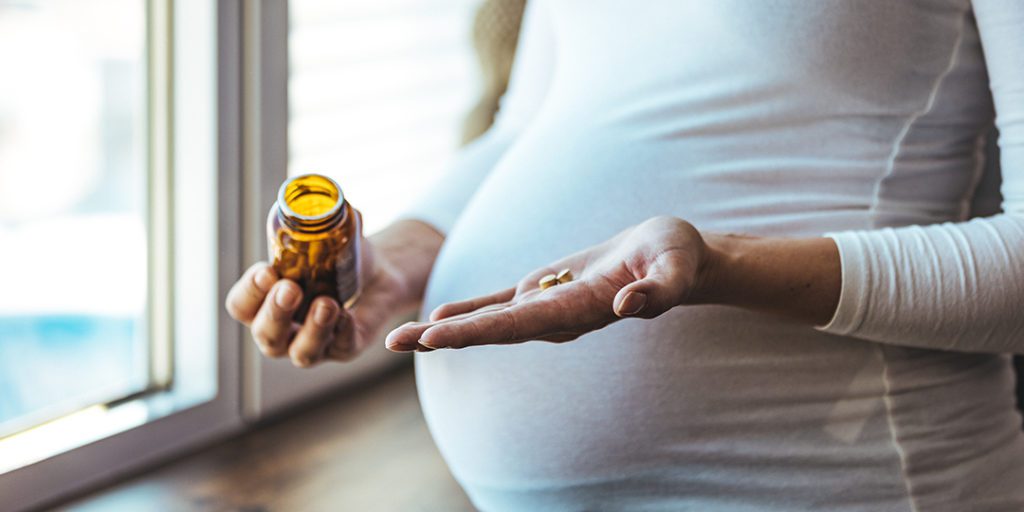 Taking Tylenol during your pregnancy may have caused your child’s autism.

Acetaminophen, the generic name for Tylenol, is frequently given to pregnant mothers but has been linked to autism and other serious diseases in children. And the manufacturers and retailers who keep selling the products may have been aware of the risks.

Are you owed compensation?

Taking Tylenol during your pregnancy may have caused your child’s autism.

Acetaminophen, the generic name for Tylenol, is frequently given to pregnant mothers but has been linked to autism and other serious diseases in children. And the manufacturers and retailers who keep selling the products may have been aware of the risks.

Throughout the years, women have been prescribed Tylenol during their pregnancies for pain and fever relief. Tylenol is the brand name for acetaminophen, also known as paracetamol, and the FDA has long considered the drug safe for use during pregnancy when taken as directed. So safe, in fact, that some studies forecast that 65% of pregnant mothers in the U.S. will use Tylenol during pregnancy

But scientific studies dating back to 2013 have linked acetaminophen use by pregnant women in their 2nd and 3rd trimesters with a higher risk of autism and other neurological issues in their children. And today, many families are pursuing legal action to try to hold the manufacturers and retailers of these products responsible for selling Tylenol and other acetaminophen products to pregnant women without warning them of the health risks to their unborn children.

Are you owed compensation? We encourage you to contact us today to learn how we may be able to help you seek justice for your family.

Studies linking acetaminophen use during pregnancy with autism spectrum disorder (ASD), attention-deficit/hyperactivity disorder (ADHD), and other neurological and developmental disorders emerged almost a decade ago. A 2013 study from Norway reported that 48,000 children whose mothers had taken acetaminophen during pregnancy were more likely to have delayed development, behavior problems, and higher activity.  Since then, increasing research suggests that prenatal exposure to acetaminophen might alter fetal development, which could increase the risks of some neuro-developmental disorders.

A National Institutes of Health-funded study released in 2019 suggested that acetaminophen exposure in pregnancy was linked to higher risk of ADHD and autism. The study analyzed data from the Boston Birth Cohort and compared umbilical cord blood measurements of acetaminophen and diagnoses of ASD and ADHD of children in the study to reach this conclusion.

In September of 2021, a Consensus Statement report was published in Nature’s Review Endocrinology that claimed that prenatal exposure to the drug “might alter fetal development, which could increase the risks of some neurodevelopmental, reproductive, and urogenital disorders.” The report, supported by 91 scientists, clinicians, and health professionals around the world, suggested that acetaminophen taken by pregnant mothers “might increase the risk of adverse neurodevelopmental and behavioral outcomes, such as attention-deficit/hyperactivity disorder (ADHD), autism spectrum disorder, language delay (in girls) and decreased intelligence quotient.”

Many studies have concluded that Tylenol taken by pregnant women can cause neuro-developmental impairments in children. If your child developed autism, ADHD, or another developmental disorder because of pre-natal exposure to Tylenol, you can now seek compensation.

Some of the most common neurological injuries that may be linked to Tylenol use by pregnant mothers, especially in the 2nd and 3rd trimesters, are:

How Common Are Autism and ADHD?

In a 2022 fact sheet, the World Health Organization (WHO) estimated that about 1 in 100 children worldwide has autism. The Centers for Disease Control and Prevention (CDC) pointed to 2018 data and reported a higher incidence rate in the U.S., stating that approximately 1 in 44 children have been diagnosed with ASD. The CDC reviewed data from 2016-2019 and estimated that 10% of U.S. children were diagnosed with ADHD. In 2019, WHO reported that the disorder affects 5-8% of children worldwide. Clearly, both autism and ADHD are significant disorders disrupting the lives of many families. 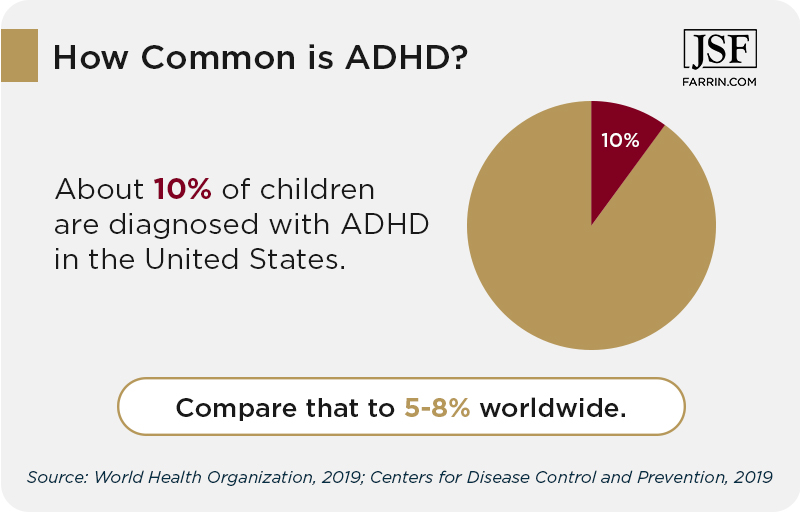 And as an increasing amount of research has suggested, many pregnant mothers who were told it was safe to take Tylenol may now be caring for children with autism, ADHD, and other developmental syndromes that may have been caused by this and other over-the-counter (OTC) drugs containing acetaminophen. You and your family do not have to tackle this alone. We can help. Contact us today.

Many scientists believe that that the more Tylenol taken, and the later it was taken in the pregnancy, the more likely use would result in severe injury to children. In addition to Tylenol, acetaminophen can be found in many OTC drugs. Here is a list of a few of the medications commonly prescribed to pregnant women that include acetaminophen.

We recognize that trying to prove that you took any of these over-the-counter drugs during your pregnancy may seem difficult. Don’t let that stop you from seeking justice. Even if you cannot provide receipts or doctor’s notes showing that you took Tylenol throughout your pregnancy, we still want to talk to you to see if we can help you seek compensation for the harms and losses your family may have suffered. Contact us today for a free case evaluation.

What Legal Alternatives Are Available

In October of 2022, many lawsuits were launched against major retailers of acetaminophen for claims that acetaminophen taken by pregnant women caused autism and ADHD in their children.

On October 18, 2022, the Judicial Panel on Multidistrict Litigation (JPML) officially consolidated 18 plaintiff actions against five major acetaminophen distributors into one massive multidistrict litigation (MDL). The retailers named in the MDL are:

The MDL claims that the sellers knew, or should have known, of the danger of taking Tylenol or other acetaminophen products during pregnancy and failed to properly warn their customers. In their motion to create the MDL, plaintiffs’ lawyers said it was “virtually certain that tens of thousands, if not hundreds of thousands” of similar lawsuits would eventually be filed.

Who We Can Help Fight for Compensation

We encourage you to contact us even if your child was born or diagnosed outside of this timeframe. The case evaluation by an attorney is free, and we are here to help.

There are certain situations where, unfortunately, we are unable to help with Tylenol autism claims. We cannot investigate cases where:

What Type of Compensation Can You Fight For?

A Tylenol autism lawsuit seeking compensation for the harms and losses you and your family may have suffered could include:

Don’t suffer in silence. Responsible retailers should live up to their responsibilities and admit to any harm they may have caused.

Tell Us Your Story So We Can Help

Call us at 1-866-900-7078 or contact us online to tell us your story. We will listen, ask questions that respect your time, and share information on possible next steps. The Law Offices of James Scott Farrin has helped more than 55,000 injured people fight for justice since 1997. We’ve generated more than $1.4 billion in total compensation for our clients during this time, plus an additional $1.25 billion in a historic class action case against the government.1,3  We want to help you and your family, too. Please don’t wait any longer to seek justice.

The Law Offices of James Scott Farrin consults with a national network of attorneys on product liability, defective drugs, and defective products cases in an attempt to provide the best representation we can for our clients. Depending on the details of your case, our firm may refer your matter to another law firm with which we associate. We will only do this if we believe it is in your best interests and if you agree.